After the birth of his daughter in 2015, Mr. Bray took a few child development courses at a local community college. He wanted to know what his new life as a father would entail. Almost immediately, he was drawn to education. This led to National University where he earned his teaching credential and a Master of Education degree.

In what seems like a previous lifetime, Mr. Bray earned an International Studies degree from Fort Lewis College in Durango, Colorado. During his time in Durango he also became an expert skier, owned his own catering company, and worked as a cowboy on a Longhorn cattle ranch. The mountains, rivers, and desert that surround Durango kept him there for 15 years and he fell in love with the outdoors. His truly favorite pastime is rafting through the desert rivers of the Southwest.

As a lifelong learner, Mr. Bray teaches to inspire. He works hard to make learning fun and meaningful. Each day brings new opportunities for students to take control of their own learning. In Mr. Bray’s world, there is nothing better than when a student has an “Aha!” moment. 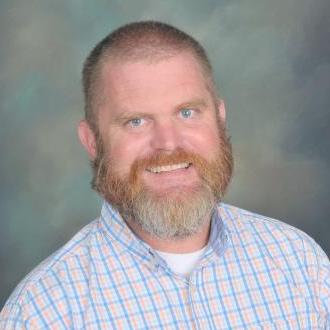