Chris Brown is from Wareham, Massachusetts, a small, diverse town south of Boston.  Chris began his career in child care services at the Home for Little Wanderers as a mental health counselor for children with emotional and behavioral disabilities.  After 7 years as a counselor, he transitioned into the role of Special Education Teacher for the following 3 years and loved it.  During this time as a teacher, Chris was awarded the 2012 Teacher of the Year.

A short time later, Chris was drawn to the beautiful San Diego climate.  From 2013-2015, he provided counseling for children with Autism during in-home therapy sessions as well as school day support at Autism Experts Empowering Families and Children Together (AEFCT).  Since 2015, Chris has been a 6th grade teacher in San Ysidro School District and now he is excited to begin a new chapter at Elevate School!

Chris is a compassionate and energetic teacher who believes every student is capable of achieving their highest potential.  In his free time, you can catch him playing at the beach with his 1 year old daughter Hannah, trying new recipes in the kitchen and cultivating his yoga practice. 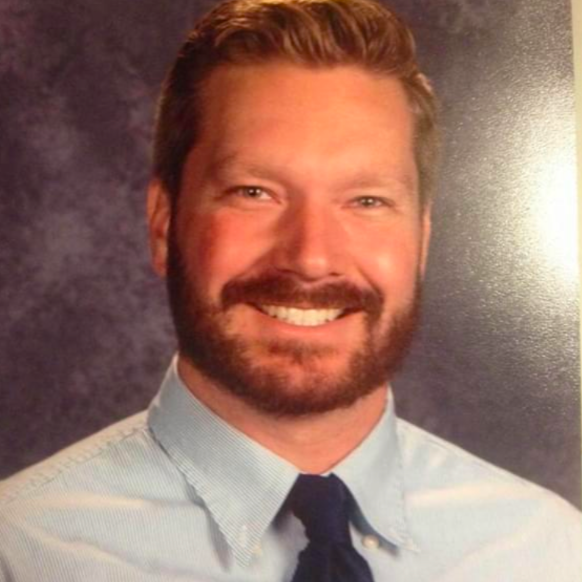