Board of Directors » Cheryl Gorman

Cheryl Gorman is a graduate of the Newhouse School of Public Communications at Syracuse University. She spent 14 years working for professional sports teams and regional sports networks in various capacities including sideline reporting, writing and producing, creative development and sports marketing. Cheryl was part of the team that launched FOX Sports San Diego and oversaw the on-air promotions, marketing, digital content, and team partner relationships for the network. During her career in television she mentored young women in the industry and was a founding member of the San Diego Chapter of Women in Sports and Events (WISE). Cheryl has received numerous accolades for her creative content including 6 Emmy awards from the National Academy of Television Arts and Sciences, Paciﬁc Southwest Chapter. Cheryl also graduated with her Masters of Business Administration in 2007 with a focus on Systems Management.

In addition to her career, Cheryl believes strongly in giving back to the community. She has served as the Annual Support Campaign manager for the Jackie Robinson Family YMCA over a 3 year span. In that time she helped raise nearly $1M for the organization which supports predominately minority children in the Southeast San Diego area. Cheryl also volunteers with the Miracle League of San Diego which provides children with special needs the opportunity to play organized sports. In addition Cheryl and her husband created a real estate company focused on gentrifying Black and low income communities across the country.

Cheryl is originally from Shaker Heights, Ohio and has lived in San Diego since 2009. In her spare time she loves playing tennis, dining out and spending quality time with her husband and 3 children. 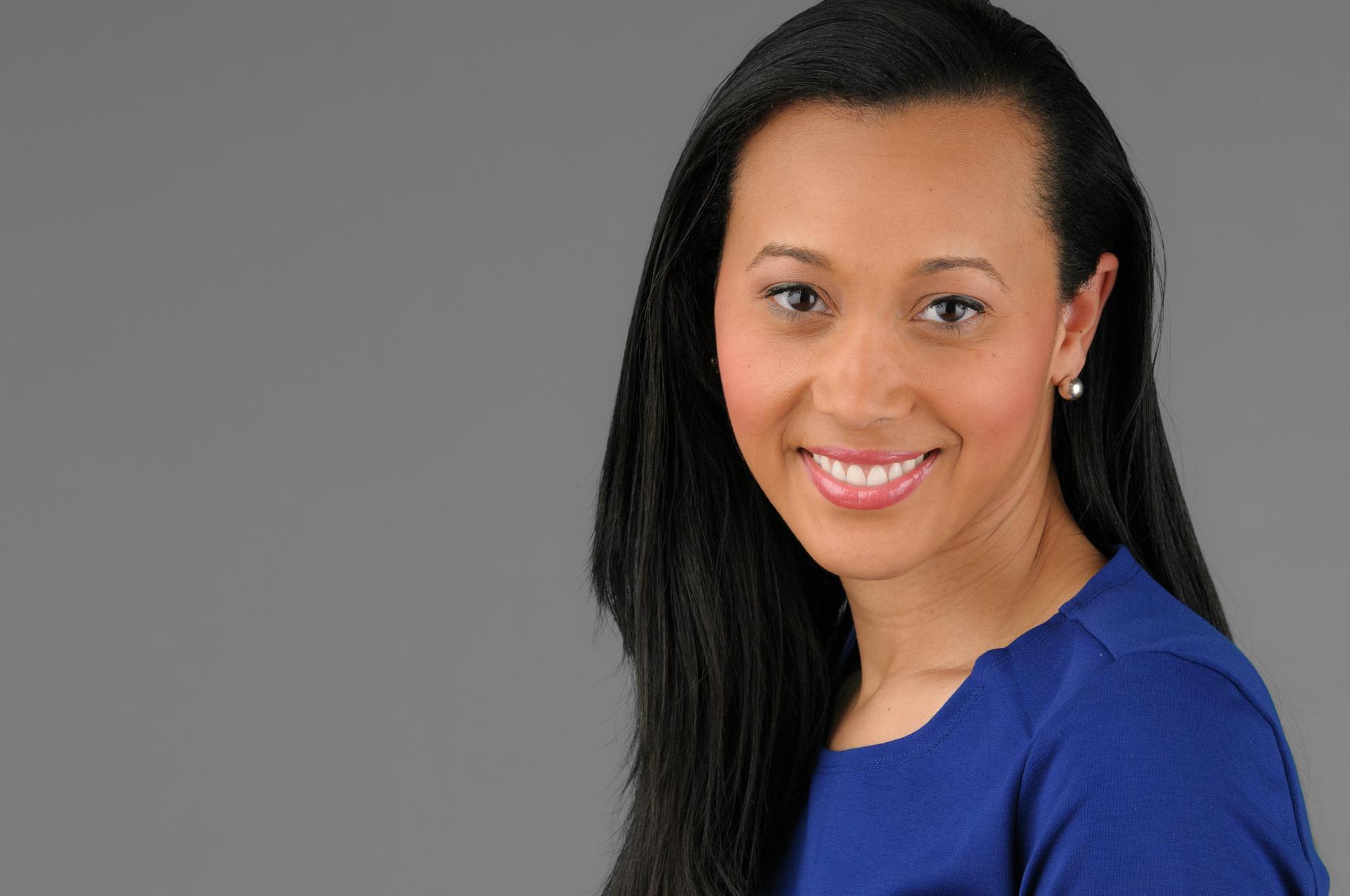