Michael Kazmierski is the Dean of Students at Elevate School. He has been an Elevate team member since 2017. In addition to being a staff member here at Elevate, he is a parent of two Elevate scholars, and is married to Sara Kazmierski who is on the teaching staff. Prior to moving to San Diego in 2016, Mr. K was an elementary school teacher in Milwaukee, Wisconsin, where he earned his Bachelor’s Degree in Education from UW-Milwaukee in 2001, and his Master’s Degree in Curriculum and Instruction from National Louis University in 2006.

Coming from the cold weather climate of Wisconsin, Mr. Kazmierski loves the sunny weather of San Diego, the ability to play softball and other sports year-round, and never having to shovel snow ever again! You will, however, likely hear him talking about the Packers, Brewers, Bucks, and Badgers. Watching his home-town teams play is something he still greatly enjoys. Mr. K wants you to know that he is happy to help students and families in any way he can, and invites you to approach him for help or with suggestions. 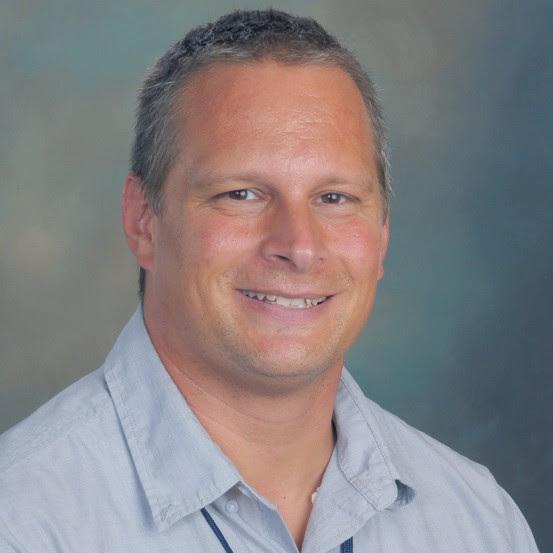