Jim Gillingham moved to San Diego when his dad, a doctor in the Navy, was transferred from a submarine base in Groton, Connecticut about 100 years ago. Jim graduated from San Diego State with dreams of becoming a professional golfer. After many years in the golf business, his second big dream of becoming a teacher came true after receiving his credential in 2009. Jim has worked as a 4th and 5th grade teacher as well as an Academic Resource teacher.

Jim loves America’s National Parks where he is seen regularly with his wife Gretchen and 5 children, 3 of which were lovingly adopted. He and his family enjoy Yosemite and Joshua Tree National Park the most. In fact, he loves the outdoors so much, he named his daughter Sierra (after the mountain range) and son Joshua (after the national park). Jim is also a big fan of riddles, jokes and the occasional prank.

Jim loves to involve students in the development, exploration and implementation of the "hands on approach" of project based learning. A quote near and dear to him is, “If you believe in what you do for tomorrow then today you will get your hands dirty”. Lastly, Jim’s driving force when working with children is creating lasting socio-emotional bonds with every student, helping students understand perseverance and hard work matter and to uncover and nurture their amazing talents. 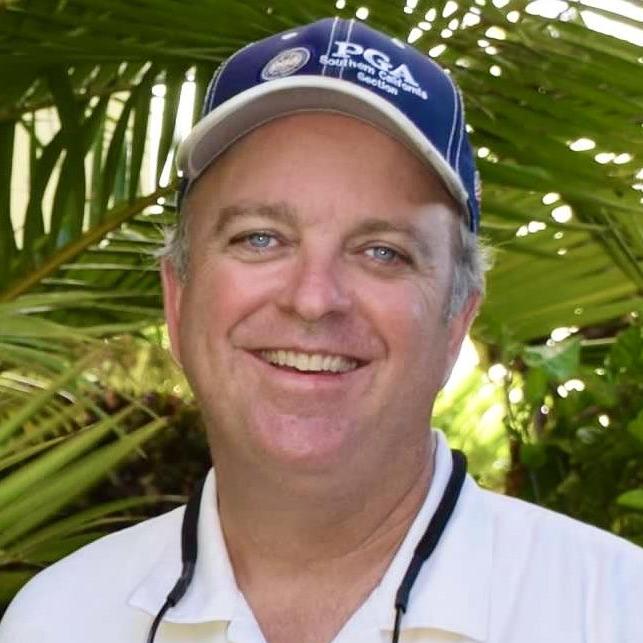