Ben Seifu was born in Ethiopia and raised in Sweden and Italy before finally settling in the United States at the age of 17. His father was the Ambassador for Ethiopia in the former Yugoslavia and his mother worked for Catholic Charities in Sweden. Having been raised in different cultures from a young age, Ben has developed an ability to integrate and work well with many people. Ben graduated from Hoover High School and PLNU majoring in Sports Medicine/Athletic Training.

Ben has been part of several non-profit organizations both as volunteer and in leadership positions. He has also participated in community advocacy organizations working with the San Diego City Council and our elected representatives in several initiatives on behalf of community members. His most proud and memorable accomplishment is working on behalf of taxi drivers in San Diego as their elected President in advocating for drivers to become owner operators, thus ending the decades long policy by MTS and City Council of allowing taxi permits issued by the City to be traded like stocks and never allowing drivers to become self-employed unless they spent six figures buying permits in the black market.

As a result of his work they were able to introduce new policies on how to improve the Taxicab industry with specific written policies and suggestions that the City Council along with Metropolitan Transit System (MTS) were able to implement. With an open market system now in place, drivers who are capable of running their own business, have a path towards the ability to become self- employed without the added improprieties that they were accustomed to in the past.

Currently Ben is in the real estate business building and remodeling homes here in San Diego. He is also a volunteer consultant to individuals and small businesses in the Ethiopian/Eritrean community. He is a devoted husband and father to his 4th grade daughter Isabella.

Ben is a passionate advocate in education and helping Elevate School in becoming one of the top schools in California. He believes in investing in our public education by not only relying too heavily on our teachers and school officials, but by building better relationships between our schools and community members. It is his goal to continue to ensure Elevate School maintains a high standard in our education curriculum, funding, diversity and equity.

He loves soccer and NFL Football. He’s a life-long Chelsea FC and Kansas City Chiefs fanatic. In his spare time, he loves traveling with family and friends and he is a foodie. 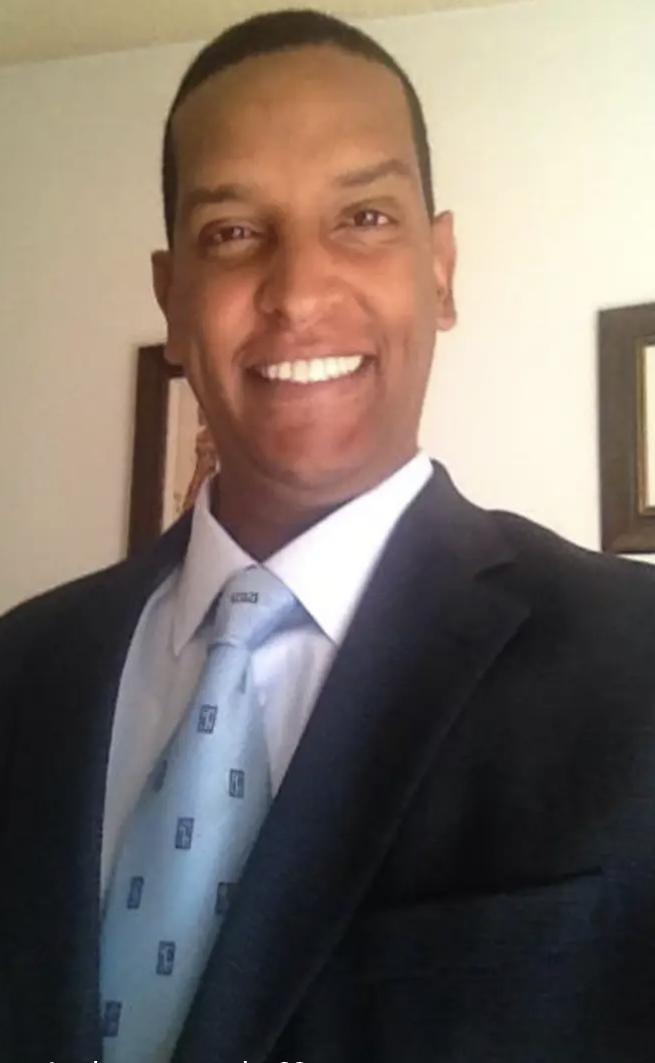